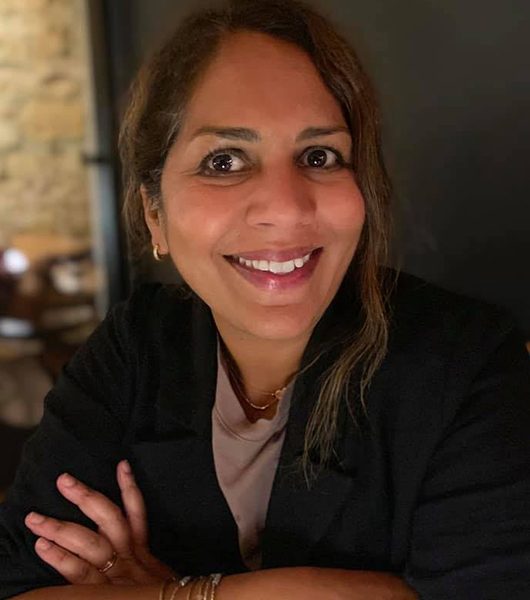 Lela Meadow-Conner is a Creative Producer and the Founder of mama.film. She has 20 years of experience in independent film & exhibition, most recently serving as Executive Director of Film Festival Alliance from 2017-2022.

She has participated in The Industry Academy, a program of Film at Lincoln Center and the Locarno Film Festival, the Constellation Incubator, and the first cohort of the Brand Storytelling Certificate Program. Lela has served on film juries including AFI Fest and the NAACP Image Awards and has been quoted as a trade expert in publications including the New York Times, Filmmaker Magazine, IndieWire & Box Office Pro. She is a frequent panelist for national industry organizations including The Gotham and SXSW.

A transracial adoptee, born in Pune, India and raised in suburban Boston, Lela has lived from coast to coast. She received her early film education from the video store before going on to more formal studies at California State University Northridge. She earned an Entertainment Public Relations Certificate from UCLA, an Associates Degree in Culinary Arts from Kendall College (Chicago, IL) and has completed the Introductory Course from the Court of Master Sommeliers. She serves on the Board of LA’s iconic Vidiots Foundation, and Harvester Arts in Wichita, Kansas. She currently  and resides in Wichita, KS with her family, including two daughters. 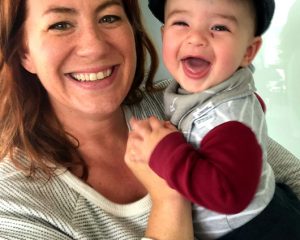